20th Century Fox is a American film studio founded in 1935.

On December 14, 2017, The Walt Disney Company announced plan to buy 21st Century Fox assets for $52.4 billion. The deal was completed on March 20, 2019. The deal did not include the DreamWorks movies distributed by the company, nor does it include Fox Broadcasting Company. On January 17, 2020, the studio was renamed to "20th Century Studios". 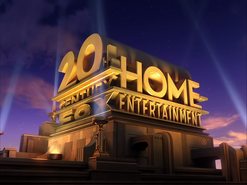 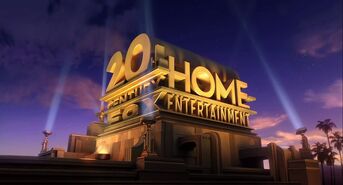 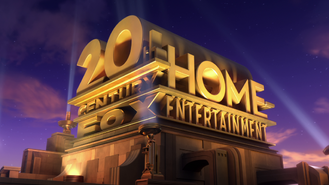 Add a photo to this gallery
Retrieved from "https://dreamworks.fandom.com/wiki/20th_Century_Fox?oldid=127524"
Community content is available under CC-BY-SA unless otherwise noted.