Netflix
3 Below was an animated television series created by Guillermo del Toro and produced for Netflix and DreamWorks Animation. It is the second installment in the Tales of Arcadia franchise. Part One was released on December 21, 2018, Part Two was released on July 12, 2019.

It was followed by third and final installment, Wizards and the full-length feature film, titled Trollhunters: Rise of the Titans.

Following Trollhunters, DreamWorks, 3 Below focuses on two royal teenage aliens and their bodyguard who flee a surprise takeover of their home planet by an evil dictator and crash land in Arcadia. Now on the run from intergalactic bounty hunters, they struggle to blend in and adapt to the bizarre world of high school all the while attempting to repair their ship so they can return and defend their home planet. 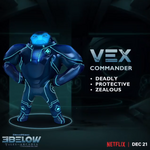 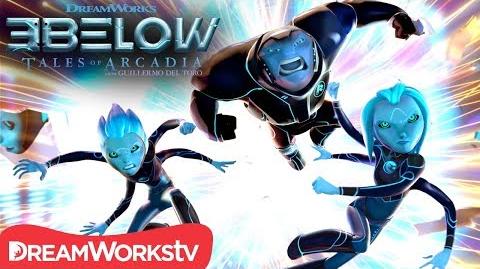 Teaser Trailer TALES OF ARCADIA 3 BELOW 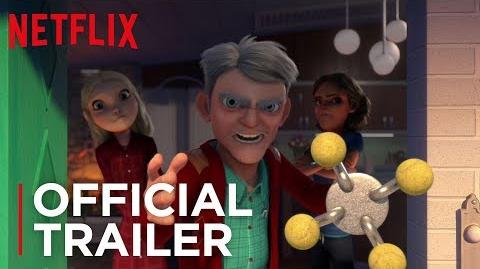 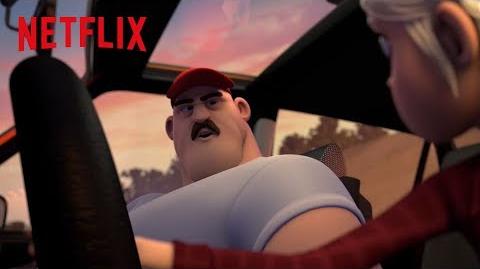 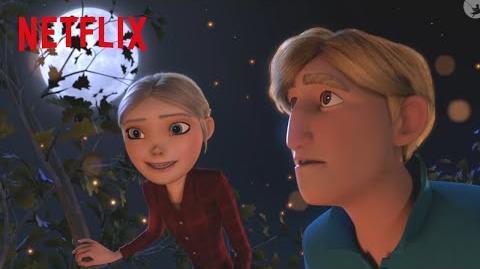 That First Date Glow 3Below DreamWorks Tales of Arcadia Netflix 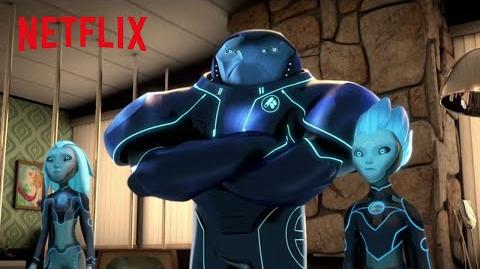 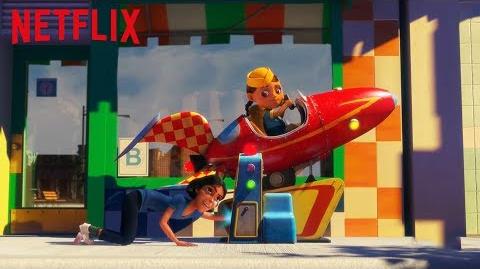 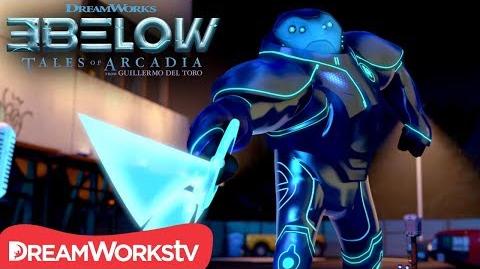 The Fight TALES OF ARCADIA 3 BELOW 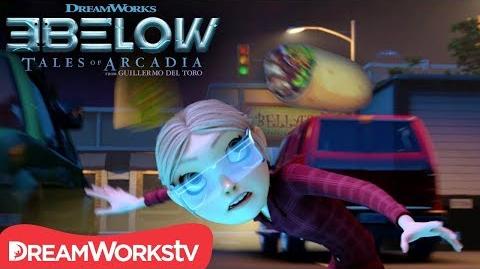 The Burrito Bandit TALES OF ARCADIA 3 BELOW 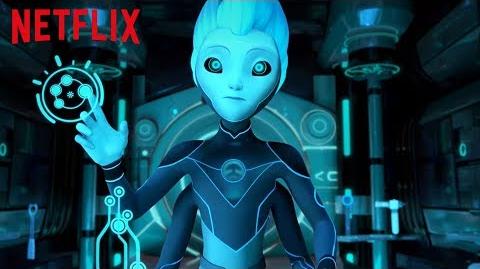 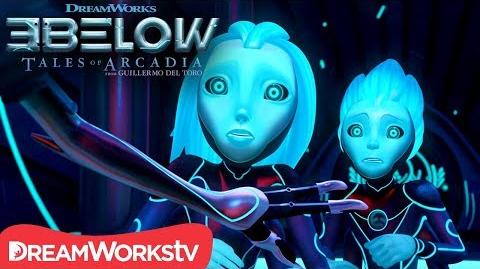 Goodbye Akiridion-5 TALES OF ARCADIA 3 BELOW 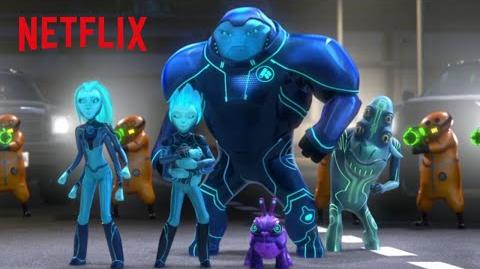 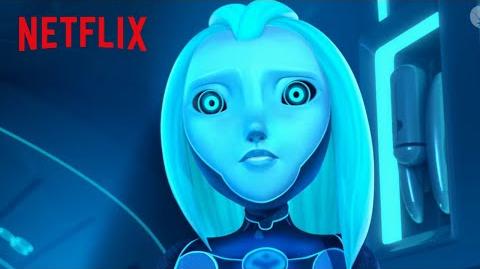 3Below Tales of Arcadia Season 2 Trailer

Toby and Eli Discover Aliens - 3Below Tales of Arcadia

Português do Brasil
Community content is available under CC-BY-SA unless otherwise noted.
Advertisement