Dinotrux is an American computer-animated television series from DreamWorks Animation. It is based on the Chris Gall's illustrated children's book series, which features a fictional prehistoric world inhabited by hybrid characters that are part dinosaur and part mechanical construction vehicle. The series debuted on August 14, 2015 on Netflix, and it will span over four seasons. 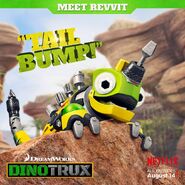 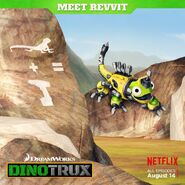 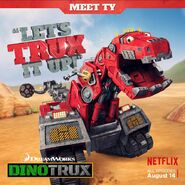 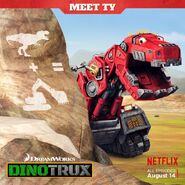 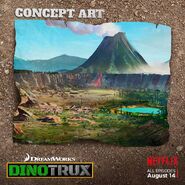 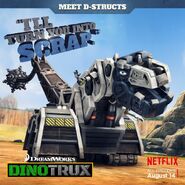 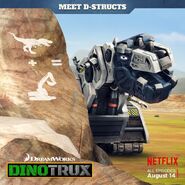 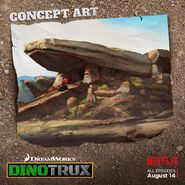 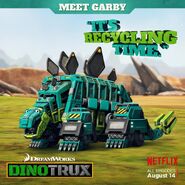 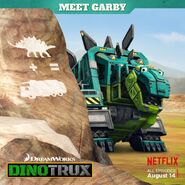 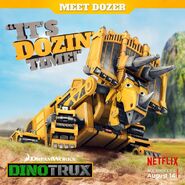 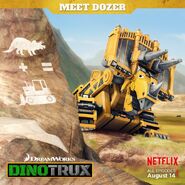 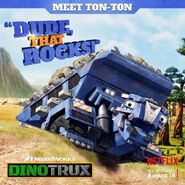 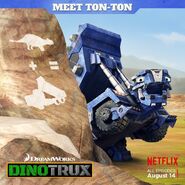 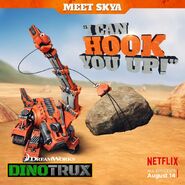 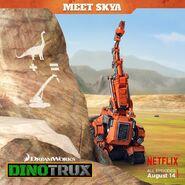 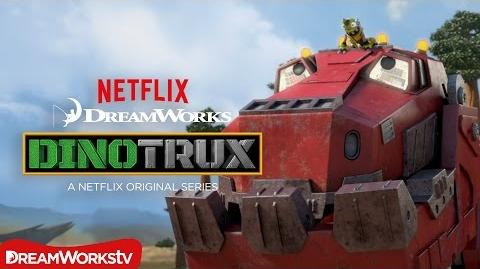 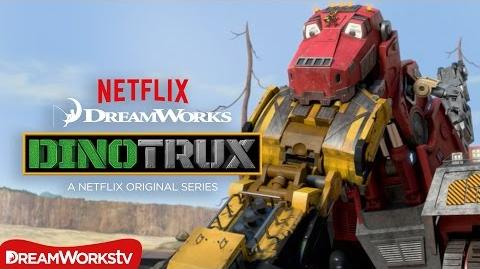 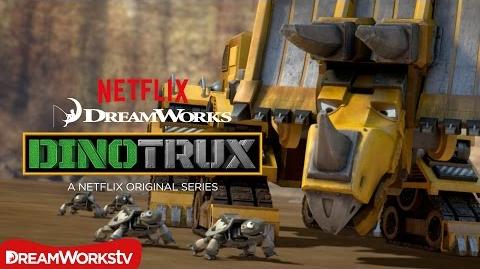 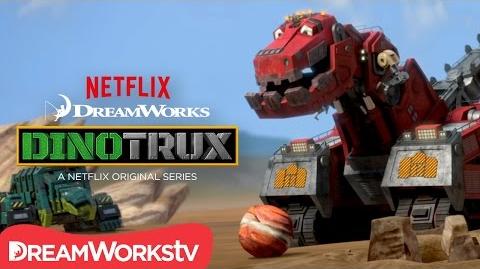 Take Your Places DINOTRUX
Add a photo to this gallery
Retrieved from "https://dreamworks.fandom.com/wiki/Dinotrux?oldid=82288"
Community content is available under CC-BY-SA unless otherwise noted.