Harvey Girls Forever! (known as Harvey Street Kids for the first season) is an American animated slapstick comedy television series that is being produced by Brendan Hay and Aliki Theofilopoulos Grafft for DreamWorks Animation, and is based on comic book characters from Harvey Comics. 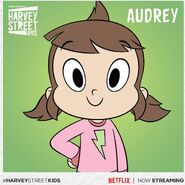 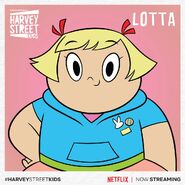 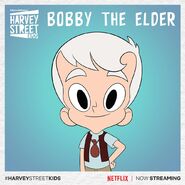 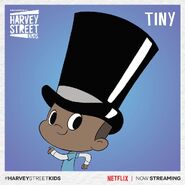 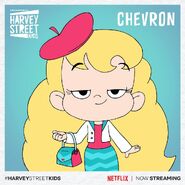 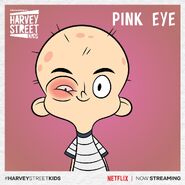