Home (developed as Happy Smekday!) is a 2015 computer animated sci-fi comedy buddy film that is DreamWorks' 31st feature film. It is based on the book The True Meaning of Smekday by Adam Rex. The film was released on March 27, 2015.

On the run from their enemy the Gorg, the Boov (Stephen Kearin, April Winchill, Brian Stepanek, and Lisa Stewart) find our planet, Earth, suitable for a place to call Home (get it?). Led by Captain Smek (Steve Martin), they commence their friendly invasion of the planet, relocating the humans to other parts of the planet while the Boov inhabit their homes. (Red Balloon/opening title sequence) One of the Boov, named Oh (Jim Parsons) is a more excited, free-thinking member of the species, who decides to invite all the other Boov to his apartment for a housewarming party. Not far from Oh is a teenage girl named Tip (Rihanna), who drives away through her home city after being separated from her mother Lucy (Jennifer Lopez) during the invasion, leaving her with her pet calico cat Pig and fueling her hatred for the Boov.

Oh runs into the street to find a Boov cop named Kyle (Matt Jones), who, like the rest of the Boov, are aggravated with Oh. He invites him to the party, and then decides to send a mass invite to every Boov on Earth. Oh hits "reply all", which actually sends the invite to absolutely every alien race in the entire galaxy, including the Gorg (Brian Stepanek). After being declared a fugitive, Oh runs into a convenience store to grab supplies, just as Tip and Pig are doing so. They come across each other, and after Tip's car fails to start, Oh transforms it into a fantastical, hovering craft that literally runs on slushies. Oh hitches a ride with Tip when he promises to help her find Lucy, but unfortunately, they must to go to the Boov Command Center in Paris and locate her from there.

After reaching the Boov Command Center, which is in the now-floating Eiffel Tower, Oh manages to get into his account, and deletes the message just seconds before it reaches the Gorg. He then plugs in Tip's brain to help her find Lucy. They eventually trace her location to Australia, where she is actively looking for her daughter. The other Boov then find the two and try to "erase" Oh, while Tip grabs the gravity manipulation system and flips it over, causing the whole Tower to tilt upside down, thus allowing ample time for her and Oh to escape and head for Australia. 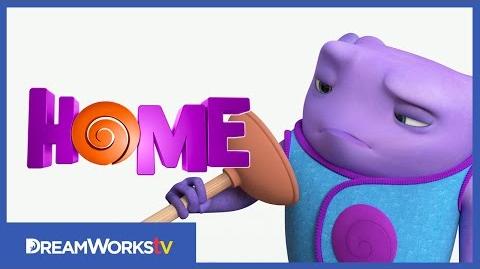 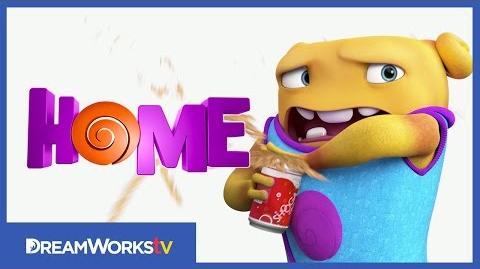 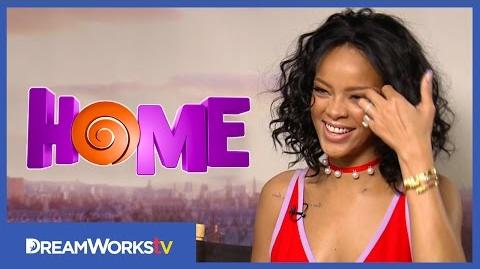 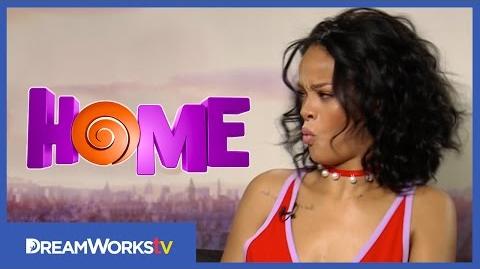 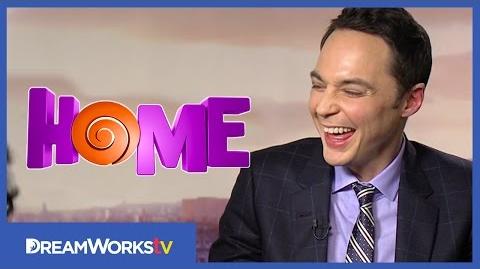 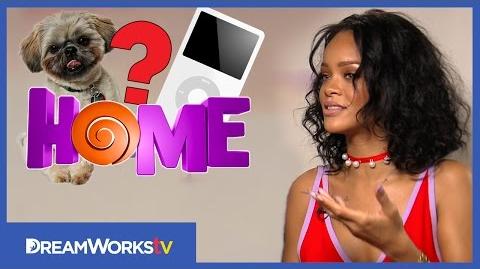 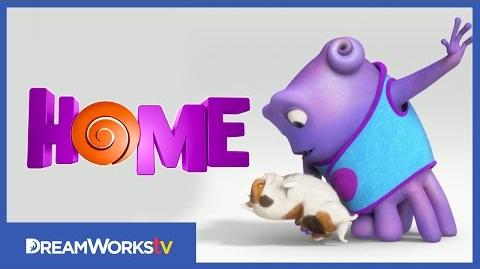 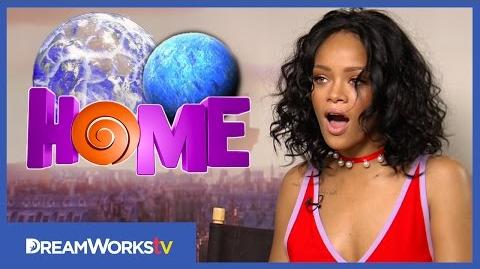 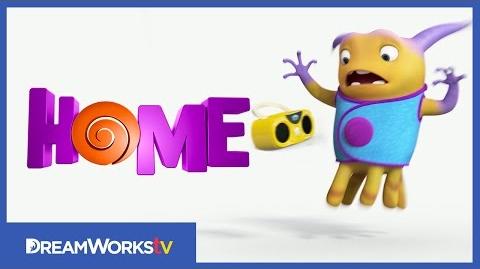 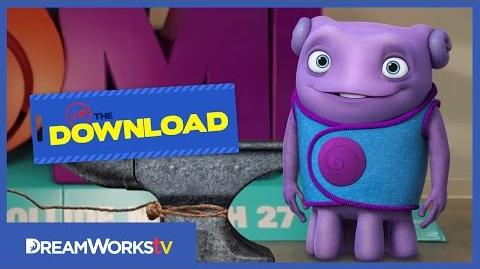 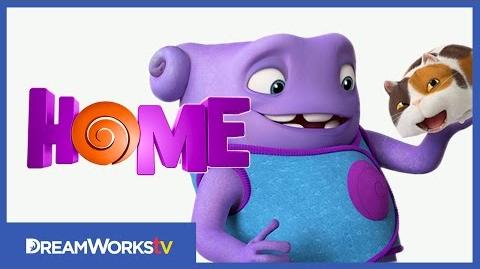 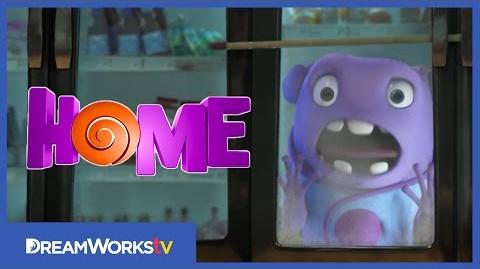 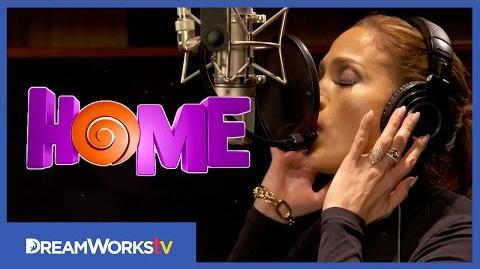 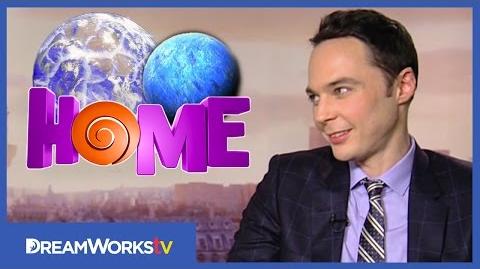 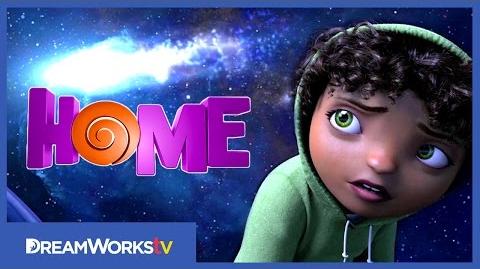 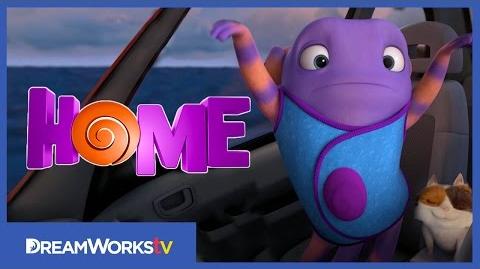 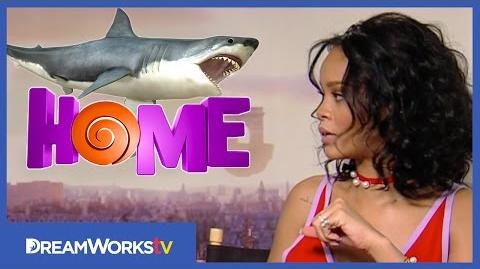 DreamWorks Wiki has a collection of images and media related to Home.
Retrieved from "https://dreamworks.fandom.com/wiki/Home?oldid=63840"
Community content is available under CC-BY-SA unless otherwise noted.