How To Train Your Dragon: The Hidden World is an upcoming computer animated film, due to be released on February 22, 2019 in USA.[1] The second sequel in the series and the third and final installment of How to Train Your Dragon trilogy will be directed and written By Dean DeBlois and produced by Bonnie Arnold. The film will be executive produced by Dean DeBlois and Chris Sanders. It will be produced by DreamWorks Animation and distributed by Universal Pictures, making it the first DWA film to be distributed by Universal after its parent company NBCUniversal bought DWA in 2016. 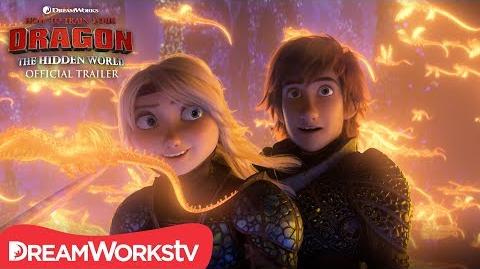 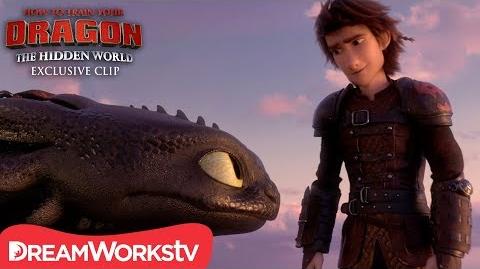 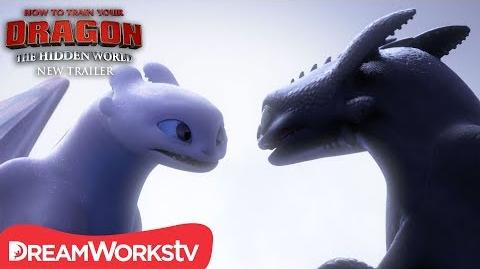 Retrieved from "https://dreamworks.fandom.com/wiki/How_to_Train_Your_Dragon:_The_Hidden_World?oldid=112942"
Community content is available under CC-BY-SA unless otherwise noted.