Mr. Peabody is a talking dog who is smartest being in the world. As a puppy, he was rejected by every potential owner, leading him to devote his life to science, athletics, and technological discoveries. One day, Peabody finds an abandoned infant and legally adopts him under the name of Sherman. He tutors Sherman through a series of adventures throughout history with the use of the WABAC, a time machine and his greatest invention. After narrowly escaping the French Revolution, Sherman starts his first day of school and falls into conflict with classmate Penny Peterson, who he innocently showed up in history class with his first hand knowledge of George Washington. Penny bullies and humiliates Sherman, insulting calling him a "dog" for being raised by one, and she takes his dog whistle and puts him in a headlock which provokes Sherman into biting her on the arm. Peabody visits Principal Purdy about the matter, but is confronted by Ms. Grunion, a bigoted Children's Services agent who threatens to reclaim Sherman if an upcoming home inspection is deemed unfit for him.

Mr. Peabody And Sherman got a stron A in CinemaScore and a lot of good word-of-mouth. Lots of fans asked Rob Minkoff (Director of the film) if there was the possibility to create a movie sequel or TV Series. Rob Minkoff via Twitter replied: "There's going to have to be a big shout out from fans to make it happen. Maybe after the DVD is released." To gather signatures a petition started on change.org. 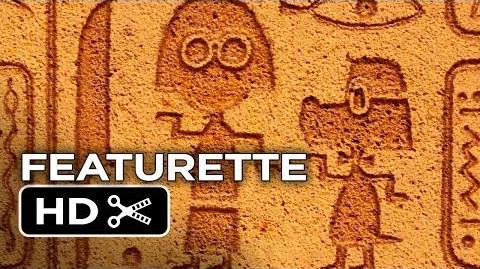 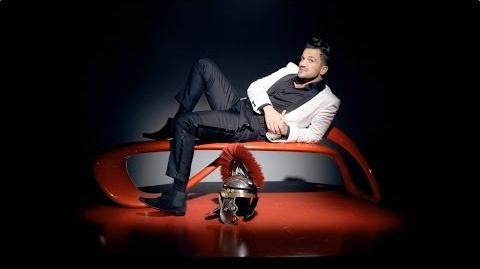 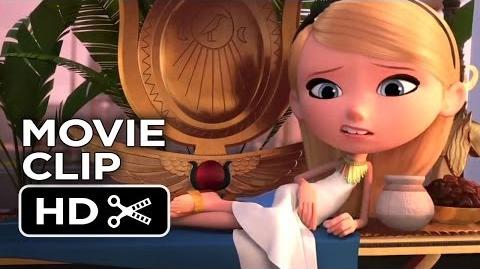 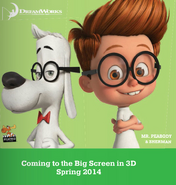 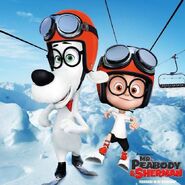 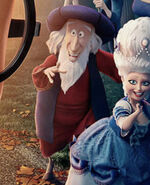 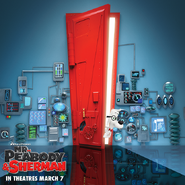 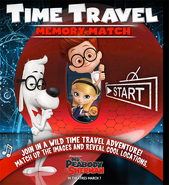 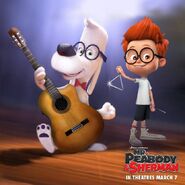 Sherman and Penny Love is an open door 1：40.png 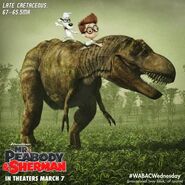 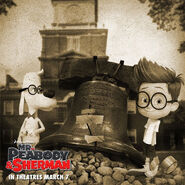 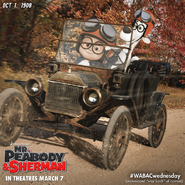 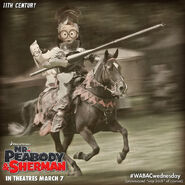 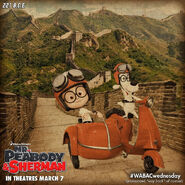 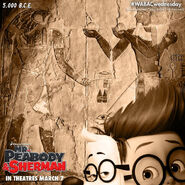 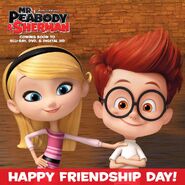 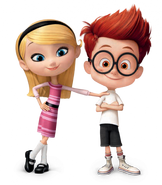 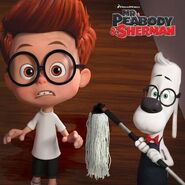 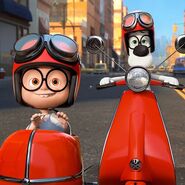 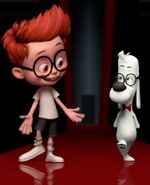 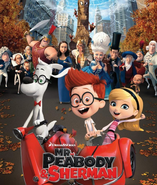