The film will take place in a jungle in India, much like Disney's The Jungle Book setting.

In January 2011, it was announced that DreamWorks was fast-tracking a Bollywood-styled musical adaptation of The Ramayana, but told through the point of view of its monkeys. It would have follow two common monkeys who become unlikely heroes in a last ditch effort to stop an ancient, thought-to-be-mythical demon from conquering the world. Stephen Schwartz and A. R. Rahman were attached to compose the songs and score. The project underwent a series of working titles: Monkeys of Bollywood, Monkeys of Mumbai, Mumbai Musical, and Bollywood Superstar Monkey. In June 2011, Kevin Lima had signed on to direct the project.

In December 2017, Lima revealed that DreamWorks quietly cancelled the film in an interview with Den of Geeks UK stating, “It came very close. We were just going into production, we were just starting animation. I'd been working on it for two and a half years. All the songs were written. Stephen Schwartz and A.R. Rahman. We were just ready to start. I have to say that it's one of the great disappointments of my film career not seeing that one move forward. It had nothing to do with the movie, and everything to do with the politics of selling the studio. Seven of us I think lost movies at that moment in time. With the studio having written it off on their taxes, it means the only way to get it back would be to invest that kind of money again. And it’s tens of millions of dollars. I tried. I really tried. Stephen Schwartz and I took it around town, but when the price tag was revealed, everyone gasped. Ultimately, we couldn't find a buyer.” 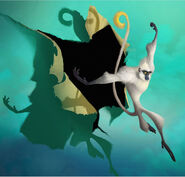 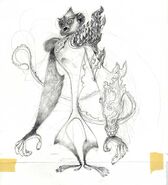 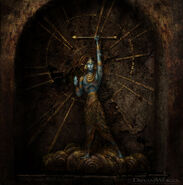 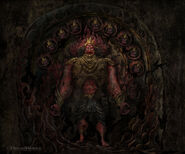 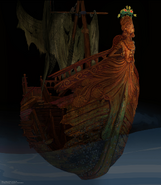 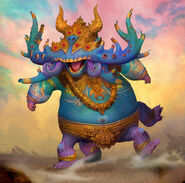 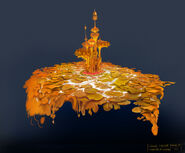 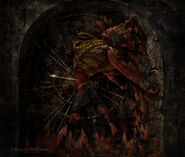 Retrieved from "https://dreamworks.fandom.com/wiki/Mumbai_Musical?oldid=127588"
Community content is available under CC-BY-SA unless otherwise noted.