Netflix
Trollhunters was an American computer-animated TV series based on the book series of Guillermo del Toro and Daniel Kraus. It was the first installment of the Tales of Arcadia franchise. It was produced by DreamWorks Animation and Part 1 was released on Netflix on December 23rd, 2016, while Part 2 was released on December 15th 2017. The third and final season was released on May 25, 2018.

It was followed by the second installment, 3 Below, and the third and final installment Wizards and the full-length feature film, Trollhunters: Rise of the Titans.

When ordinary teenager Jim Lake Jr. stumbles upon a mystical amulet on his way to school one morning, he inadvertently discovers an extraordinary secret civilization of mighty trolls beneath his small town of Arcadia. Suddenly destined to play a crucial role in an ancient battle of good and evil, Jim is determined to save the world – right after gym class. 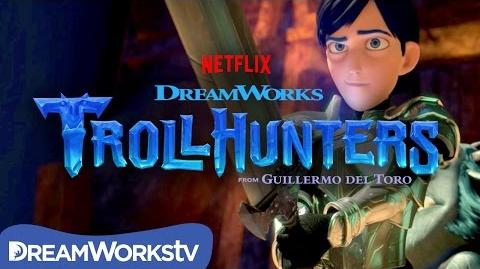 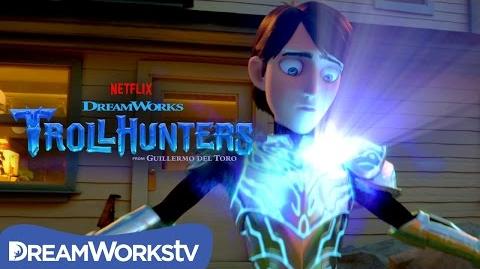 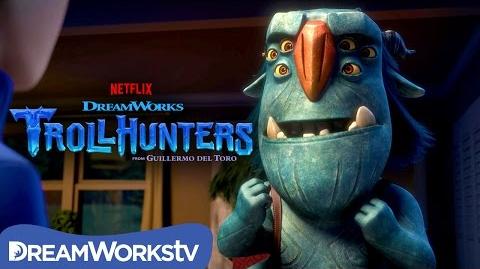 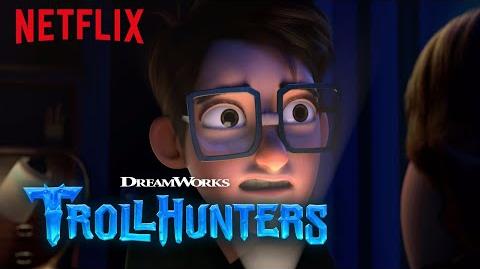 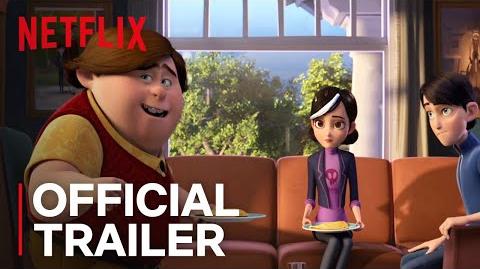 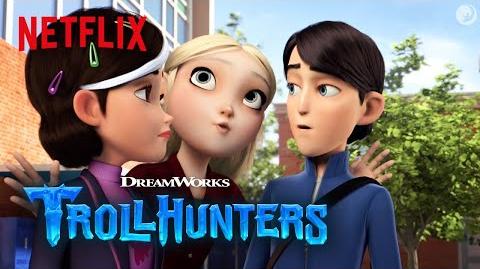