Based on
VeggieTales
by Phil Vischer & Mike Nawrocki

http://play.veggietales.com/en/
VeggieTales in the House is an American computer-animated television series produced by Big Idea Entertainment and DreamWorks Animation. It takes place before VeggieTales, a Christian-themed film series, featuring anthropomorphic vegetables.[1] The series was executive produced by Doug TenNapel. The series premiered on Netflix on November 26, 2014.[2] Three seasons of the series have been ordered, consisting of a total of 75 22-minute episodes.[2] A fourth season was released on September 23, 2016.[3]

The series premiered on November 26, 2014, when the first five episodes were released.[2] 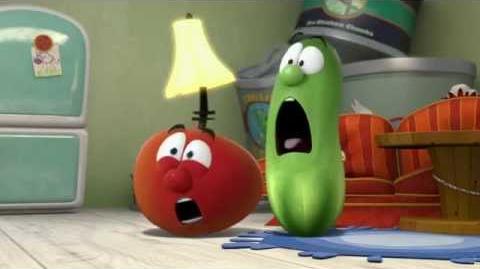 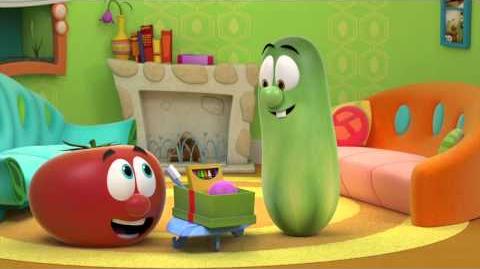 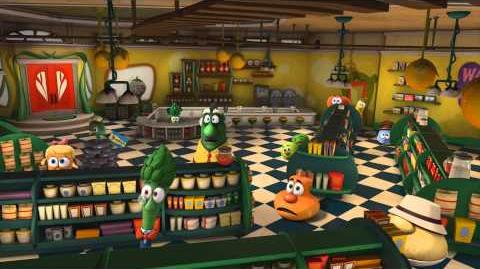 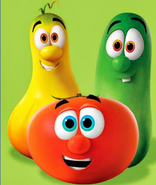